Anandpur sahib is a city and a municipal council in Rupnagar district, Punjab, India. Takht Sri Keshgarh Sahib is a gurudwara which is the main attraction at Anandpur Sahib and is one of the most important sacred places of the Sikhs. This city is strongly linked and connected to their religious traditions. Because of its rich historical and religious significance, this city is called the city of 'spiritual or holy bliss'. Religious celebrations like Holla Mohalla are celebrated every year in the month of March. Anandpur Sahib is considered to be the second best religious place for the Sikhs after the Golden Temple at Amritsar. The city is situated on the lower spurs of the Shiwalik hills, surrounded by beautiful and colorful natural scenery, which serves as a natural attraction to the gurudwara. One can see the river Sutlej forming a beaming and lustrous blue border on the south west, barely 4 miles away. The Takht Sahib is a nice square hall with a balcony in the front overlooking a spacious courtyard on a lower level.

Anandpur Sahib was founded near the ruins of an ancient place, Makhowal, by the ninth Sikh Guru, Guru Tegh Bahadur, in 1665. The legend goes that on May 13th, 1665, Guru Tegh Bahadur went to Bilaspur to attend the mourning of Raja Dip Chand, the founder of Bilaspur state. The Dowager Rani Champa offered to give the Guru a piece of land in her state and guru Tegh Bahadur purchased it with a payment of 2200 rupees to the Raja of Kahlur. That land consisted of the villages of Lodhipur, Mianpur and Sahota. It is then that the Guru raised a new domicile on the mound of Makhowal. The ground was then broken down by Baba Gurditta Randhawa on June 19th 1665. This new village was initially called Chakk Nanaki, after the name of his mother. The place later came to be known as Anandpur Sahib. To save Anandpur from outside threats, Guru Gobind Singh constructed five forts around the town and joined them with earthworks and secret tunnels. The construction was started in 1689 and took over 10 years to complete. In this place, Guru Gobind Singh, baptized the first five Sikhs called the Panch Pyaras, the five beloved ones, who had offered him their heads to uphold Dharma, creating the nucleus of Khalsa.mandeepsumman.blogspot.in
Posted by Mandeep Summan at 22:48 No comments:

SEO :- SEO stand for search engine optimization.It is a technique to promote the website in a search engine.It is used to understand the human behaviour and optimize the website according to that.
Two types of SEO :-

Posted by Mandeep Summan at 23:20 No comments: 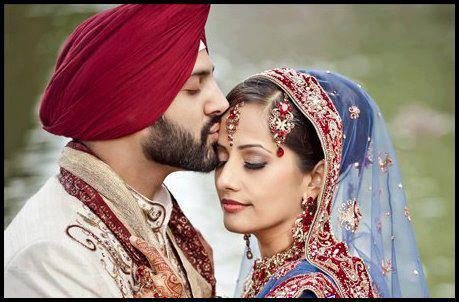 mandeepsumman.blogspot.in
Posted by Mandeep Summan at 22:18 No comments:

mandeepsumman.blogspot.in    Hi this is my tranning part in SEO.in dis we download any category of music.so enjoy it

Posted by Mandeep Summan at 22:50 No comments:

SEO stands for “search engine optimization.” It is the process of getting traffic from the “free,” “organic,” “editorial” or “natural” search results on search engines.
All major search engines such as Google, Bing and Yahoo have primary search results, where web pages and other content such as videos or local listings are shown and ranked based on what the search engine considers most relevant to users. Payment isn’t involved, as it is with paid search ads.
Posted by Mandeep Summan at 10:41 No comments:

hello this is mandeep kaur summan . today i told u about my life .In my life i saw so up and down in my life .before three year ago i met a boy who name is Gurpreet Singh nd he is so nice person .one negative point in mr.gurpreet is that he is so angry person dats it.but he luv me so much nd me also.but our parents not allow us for love marriage. 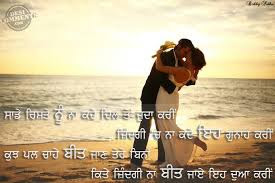 Hello this Is Mandeep Kaur Summan w/o Gurpreet Singh Summan.
I luv my husband so much. 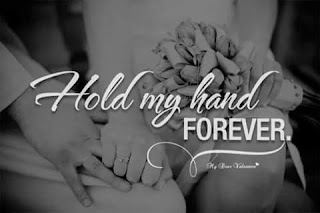 Posted by Mandeep Summan at 13:26 No comments: